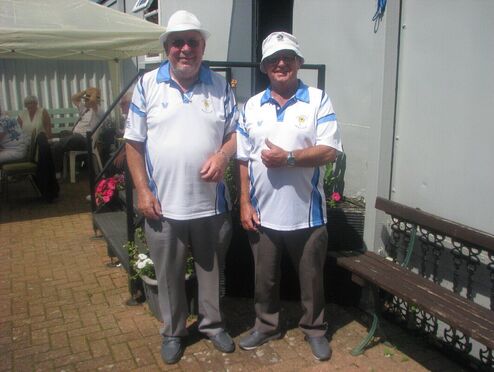 Finally on the admin front, we are still looking for a ‘B’ team captain, later this week I hope to update the club website with all 2021 info, you should all receive a letter before opening day, with details of what you owe (if any), a club competition entry form and other important info.
May I ask you all to help us run the club in these difficult times by following what guidelines you are given, they may not be perfect but we must work within the rules.
In conclusion I look forward to seeing members once and trust we are able to enjoy the upcoming rather odd season